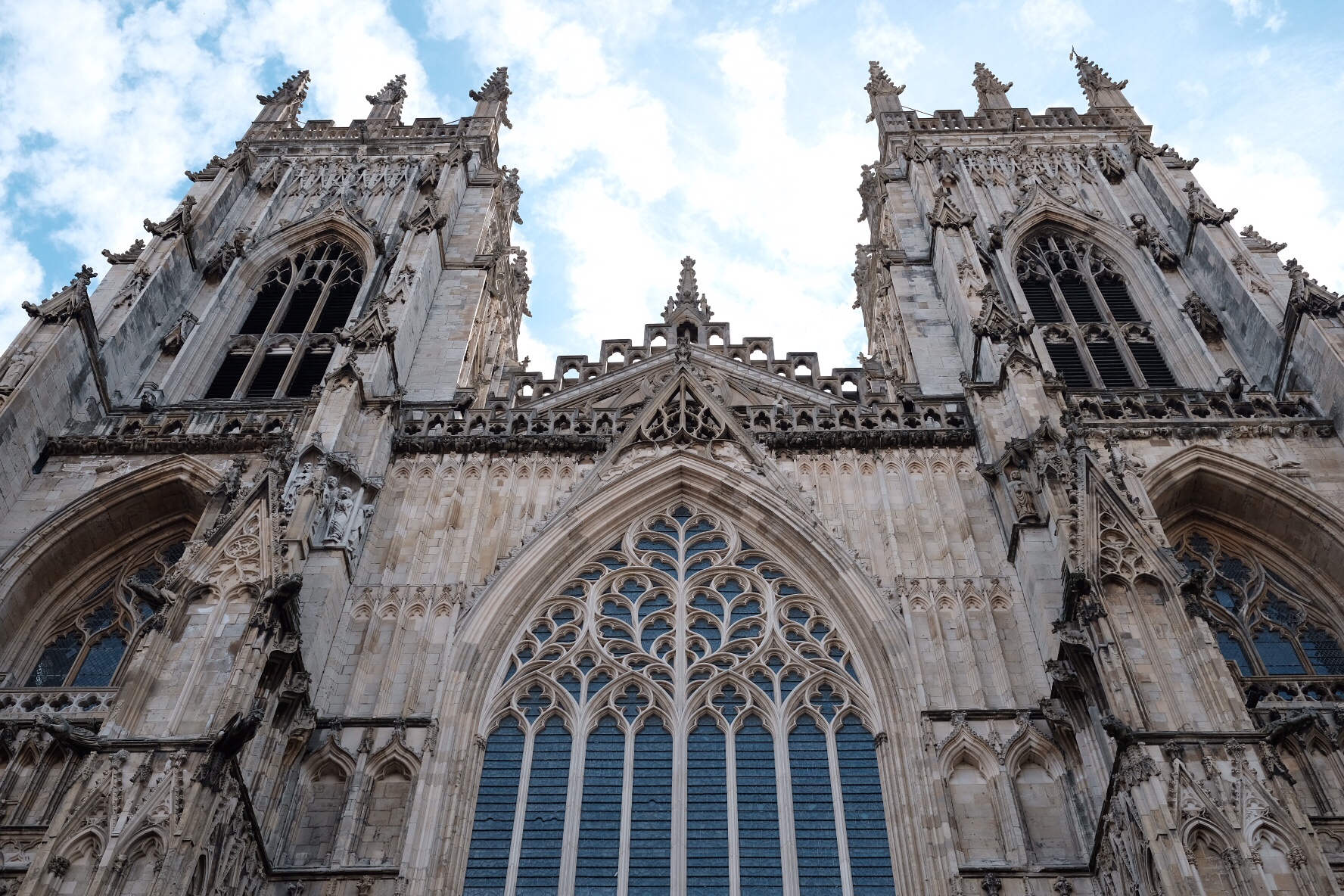 York is a walled city in northeast England that was founded by the ancient Romans. It is rich in history from the ancient romans to vikings with many of the artefacts still visible to this day. The roads lead to the grand cathedral (York Minster) and is the largest cathedral in northern Europe. Today it boasts boutique shops, eateries and the a famous Harry potter Diagon Alley. 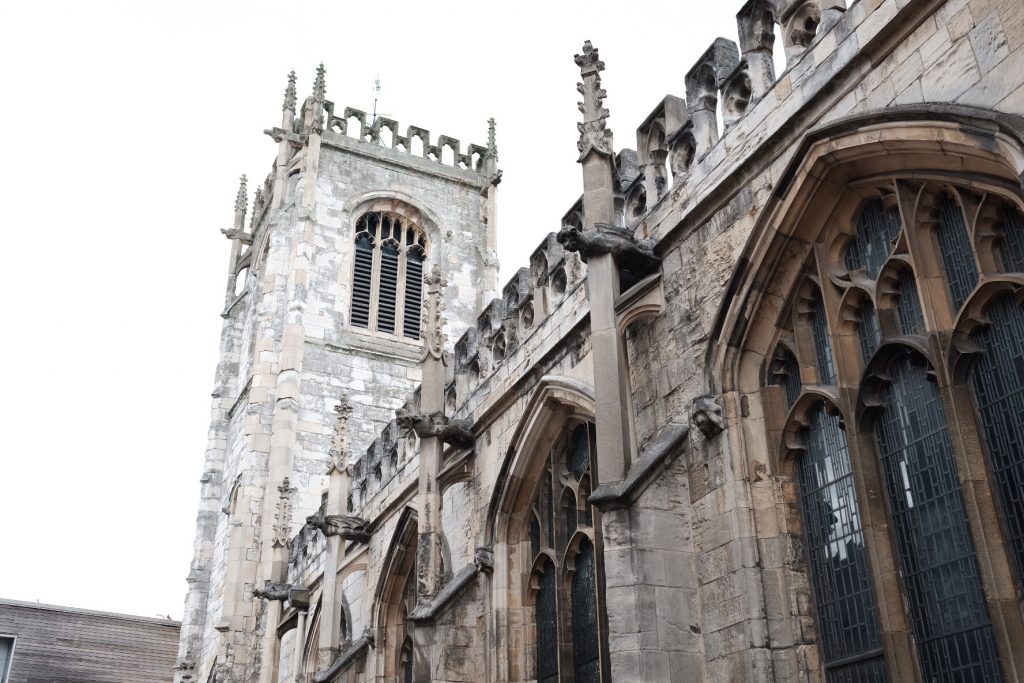 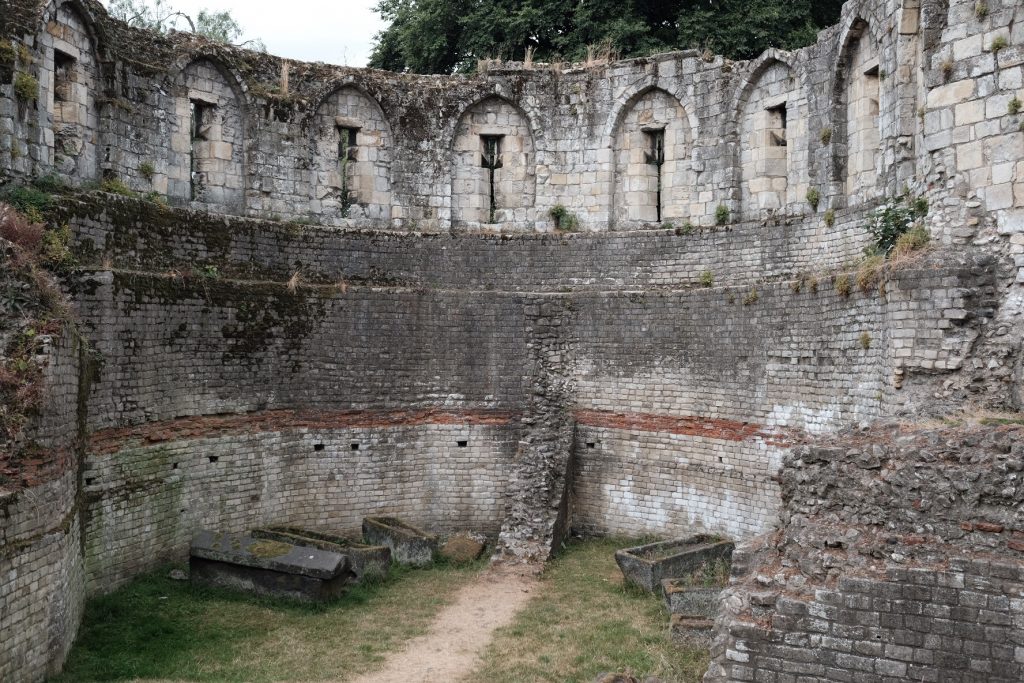 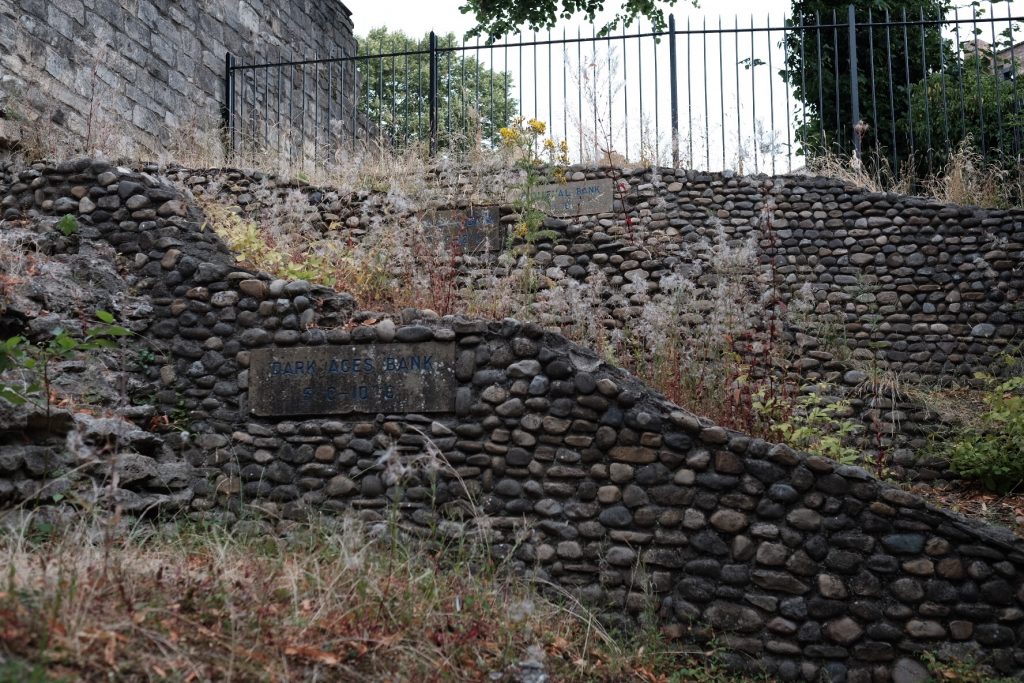 The different walls that were built around York over its history. 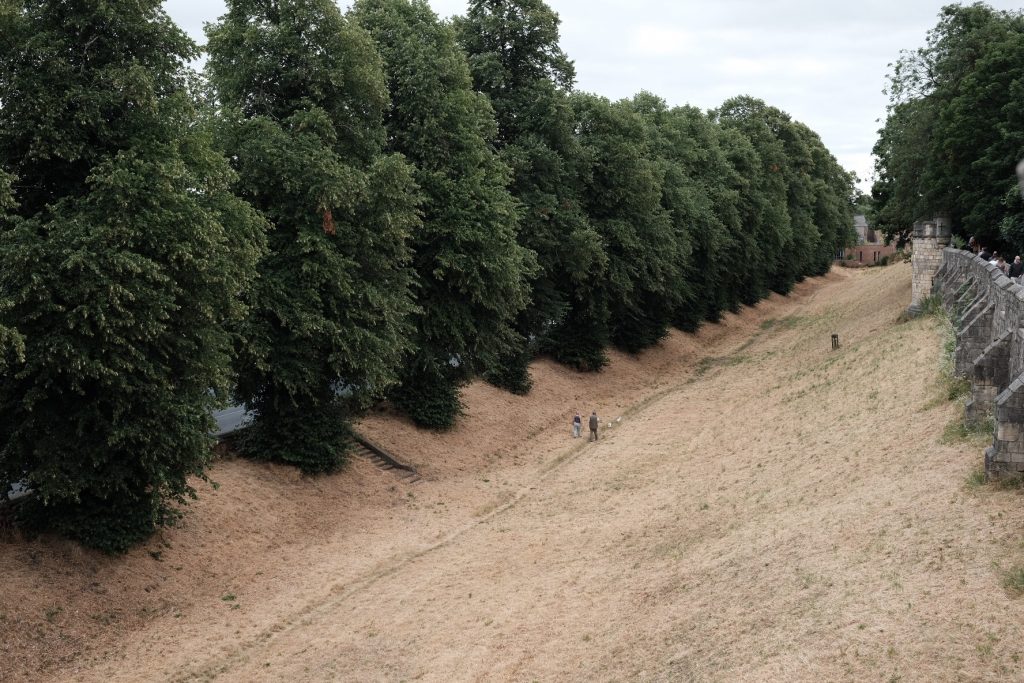 People walking along the outside of the city walls. 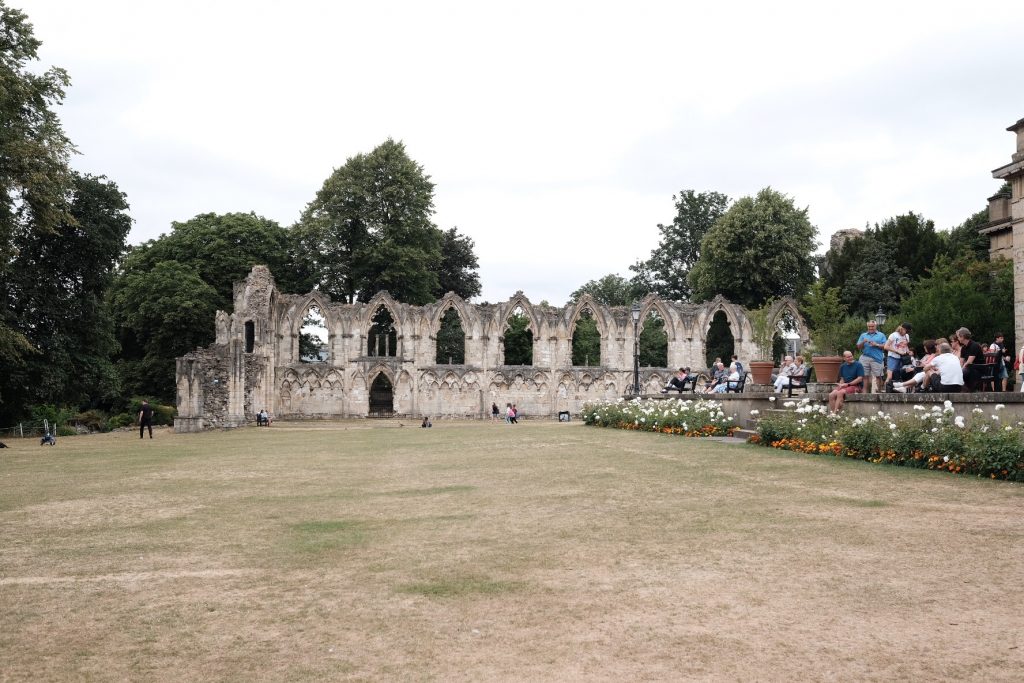 What remains of the St Mary’s Abbey. 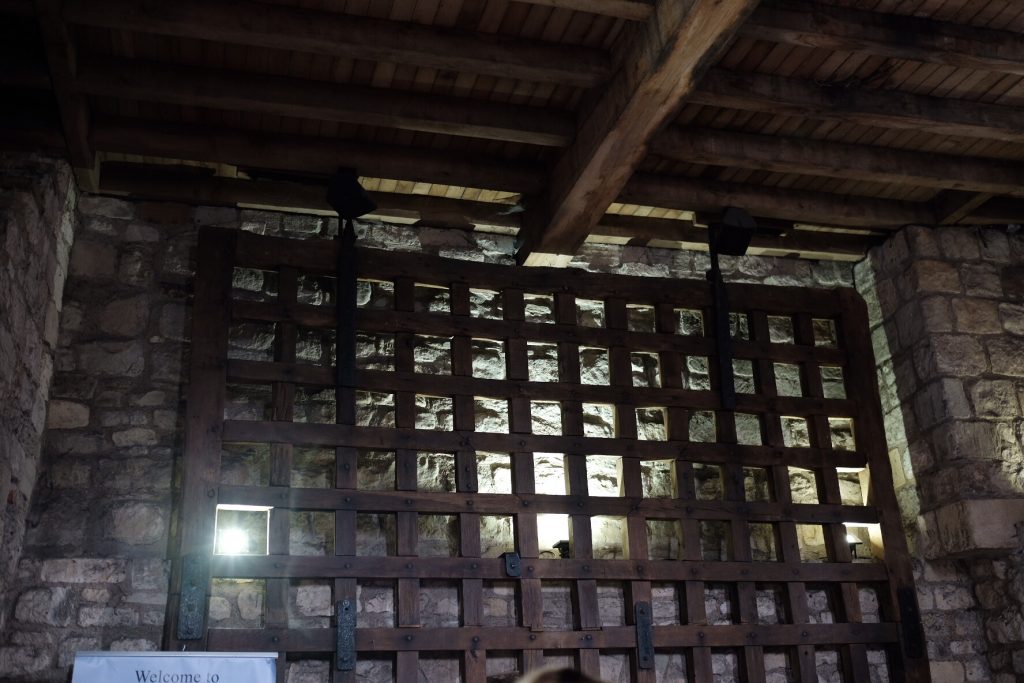 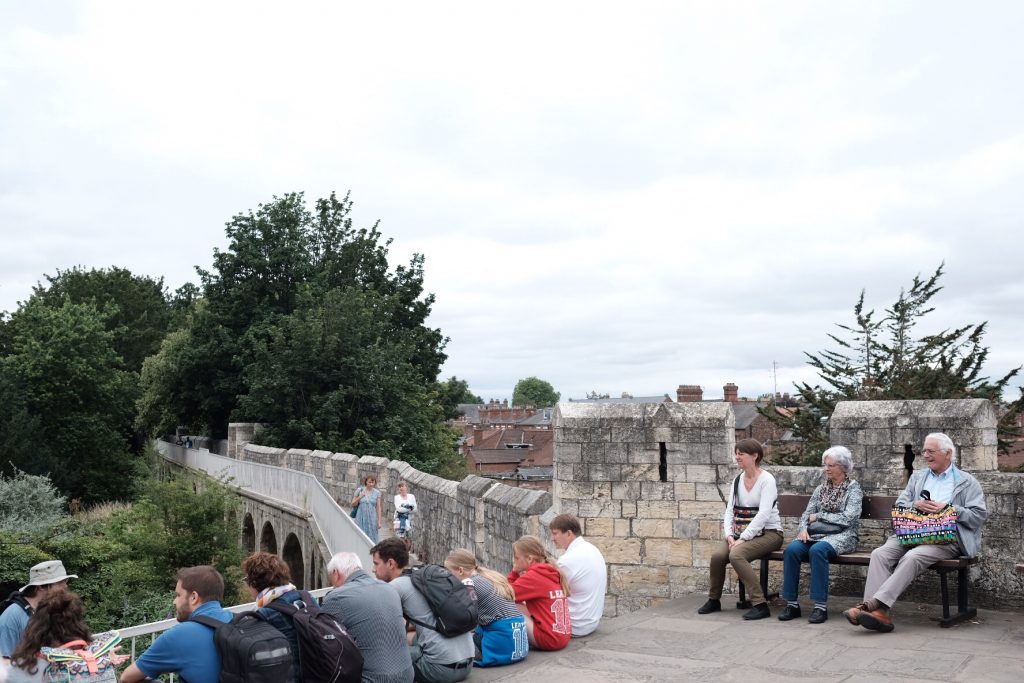 There’s a time capsule here! Find the cross keys on the floor. 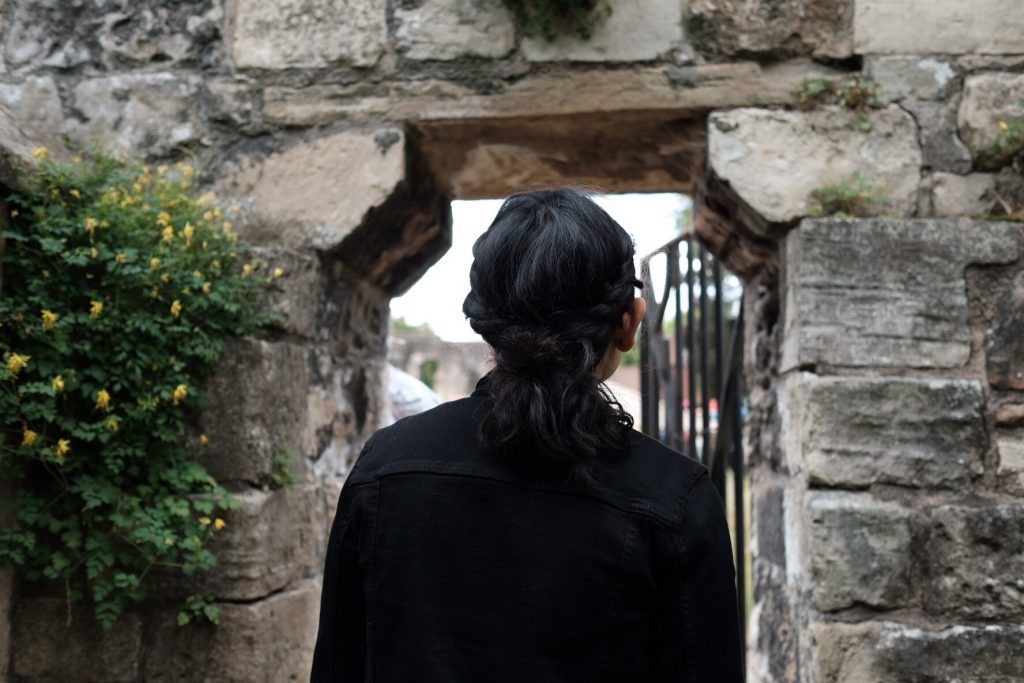 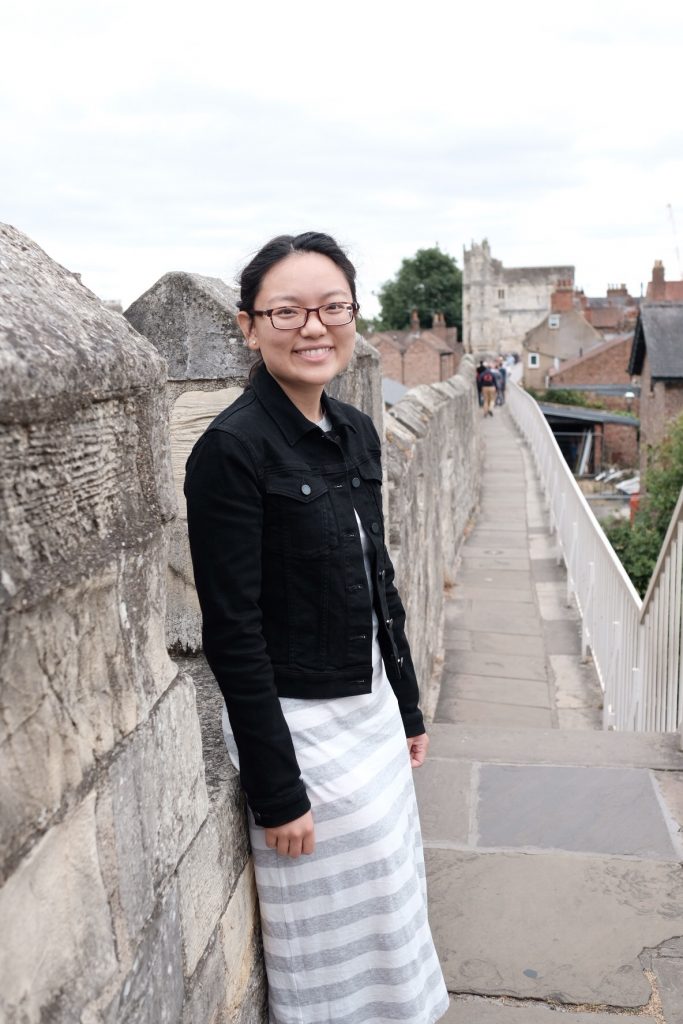 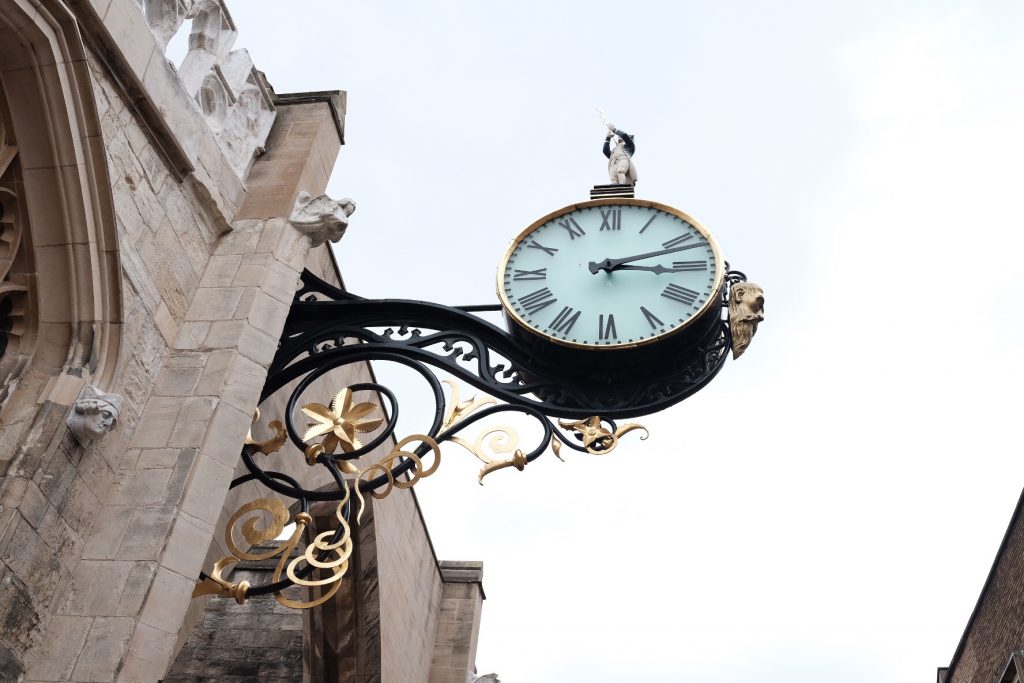 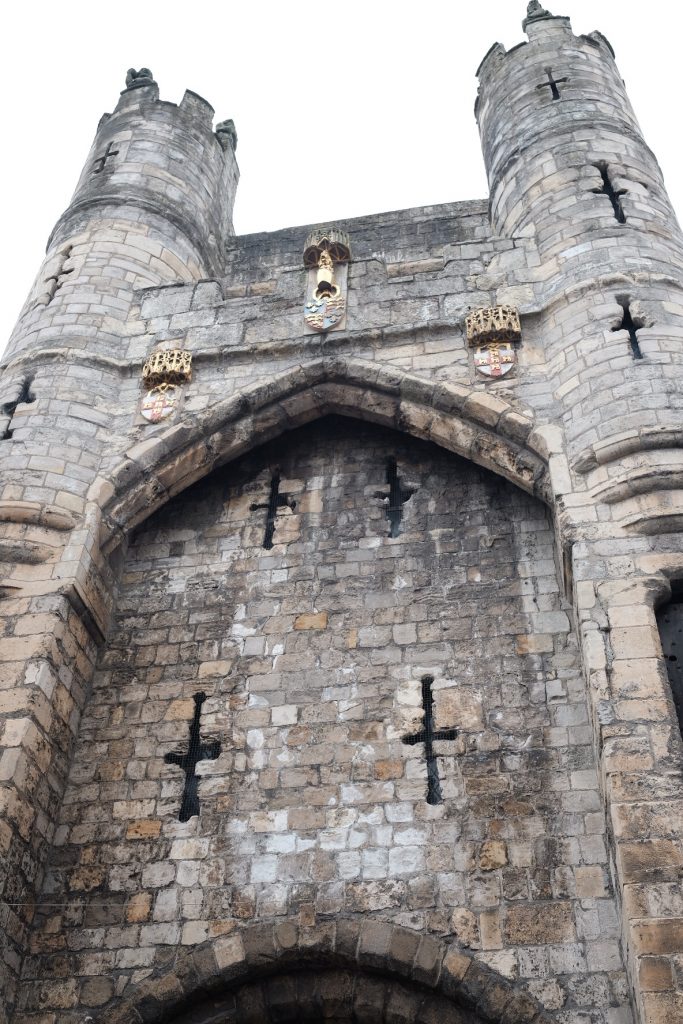 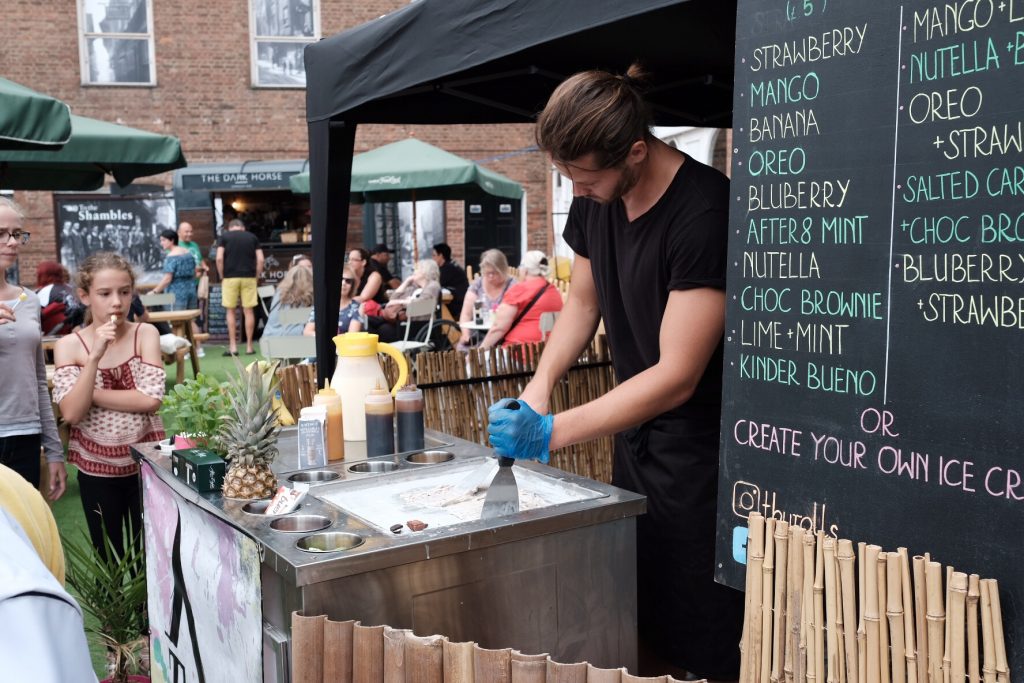 Ice cream being made fresh at the Shambles Markets! 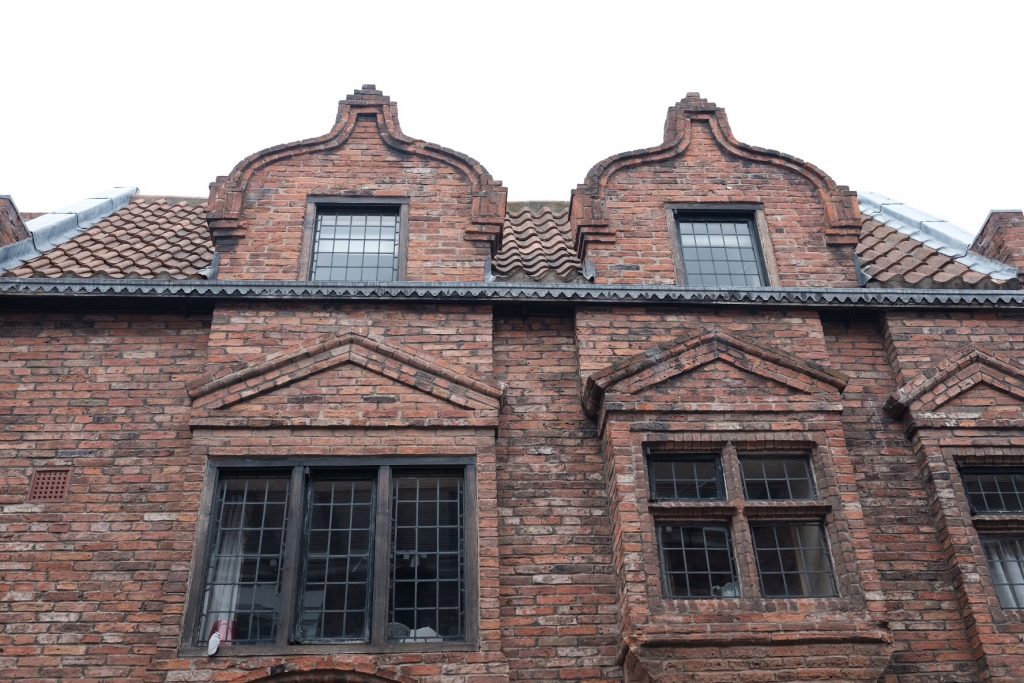 One of the first brick homes. 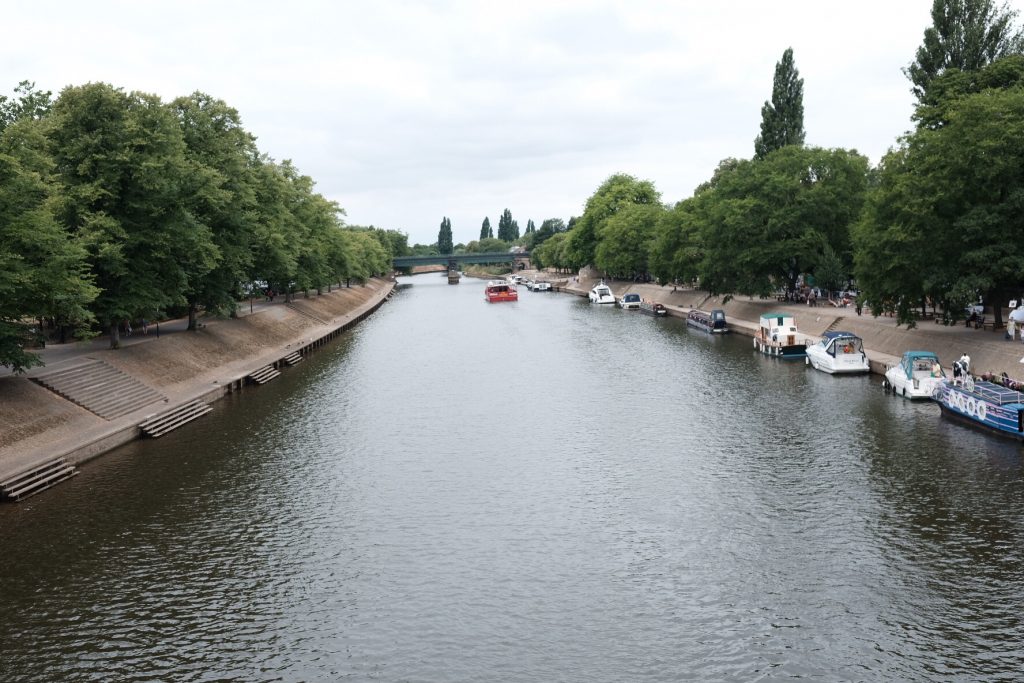 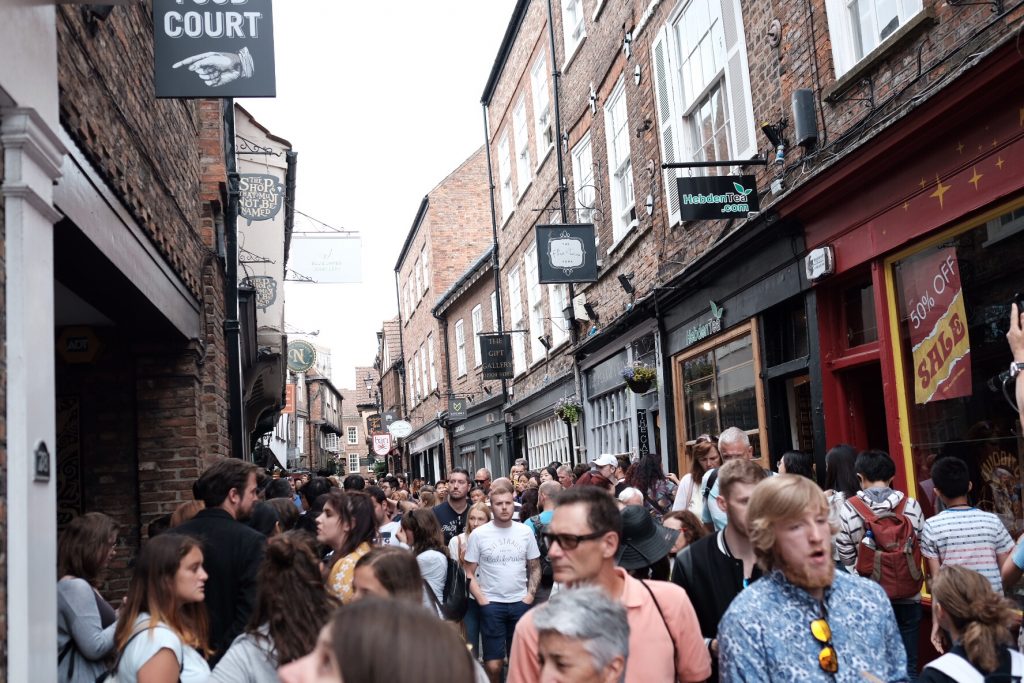 We stopped by this Cafe during our Free Walking Tour and were attracted by the vegan scones. Although it is a vegetarian Cafe & Deli, most of their menu is vegan or can be made vegan. We had a mushroom burger and a quiche with a side of salad. It was delicious! 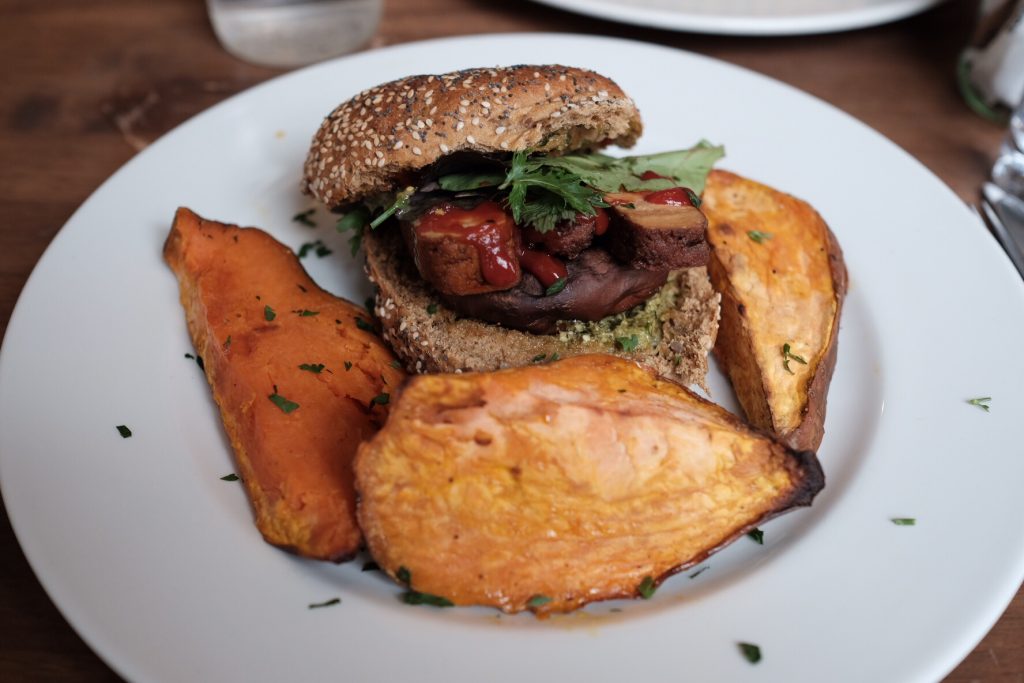 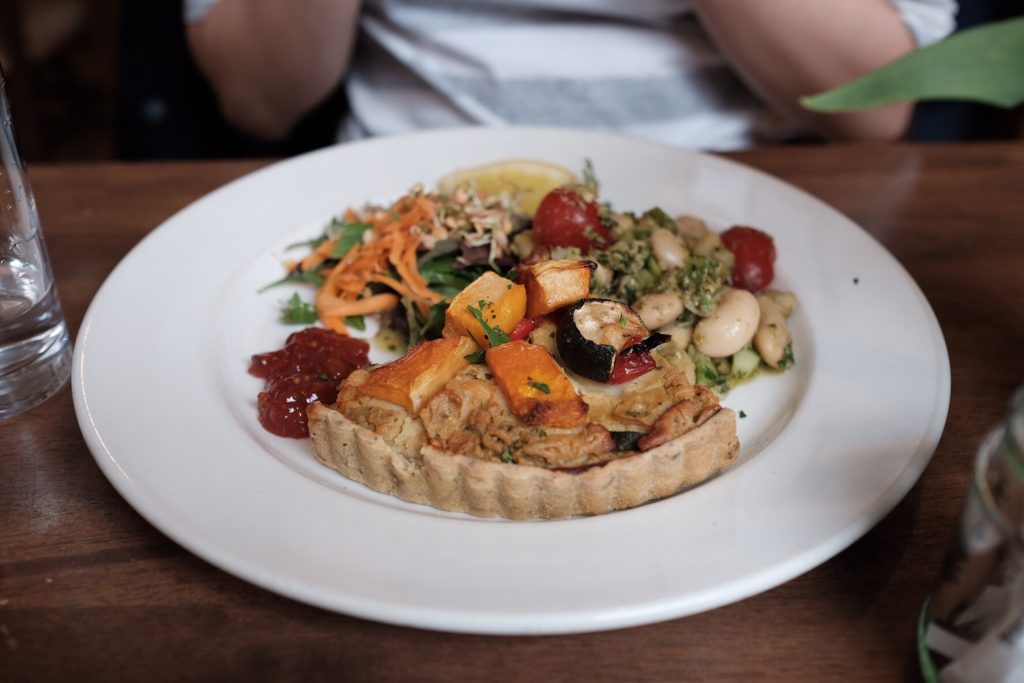 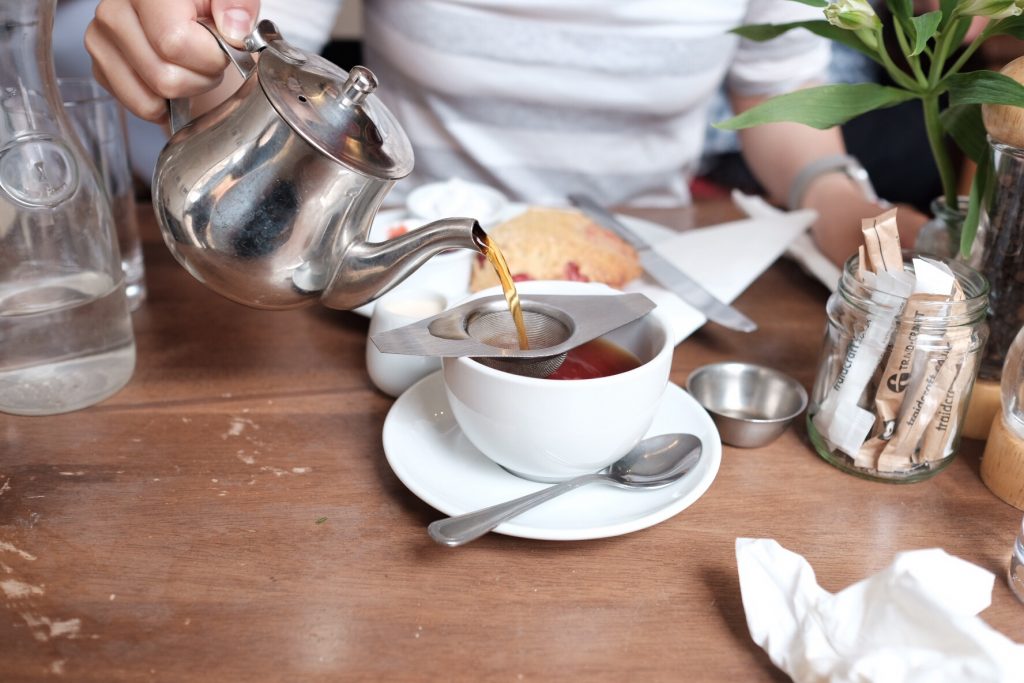 York is easy to access from London. We took a LNER train north and arrived in York in about 2 hours. In navigating the city, it is very manageable of foot and we did all our exploring on two feet.

As this was a day trip we did not have any accomodation booked. 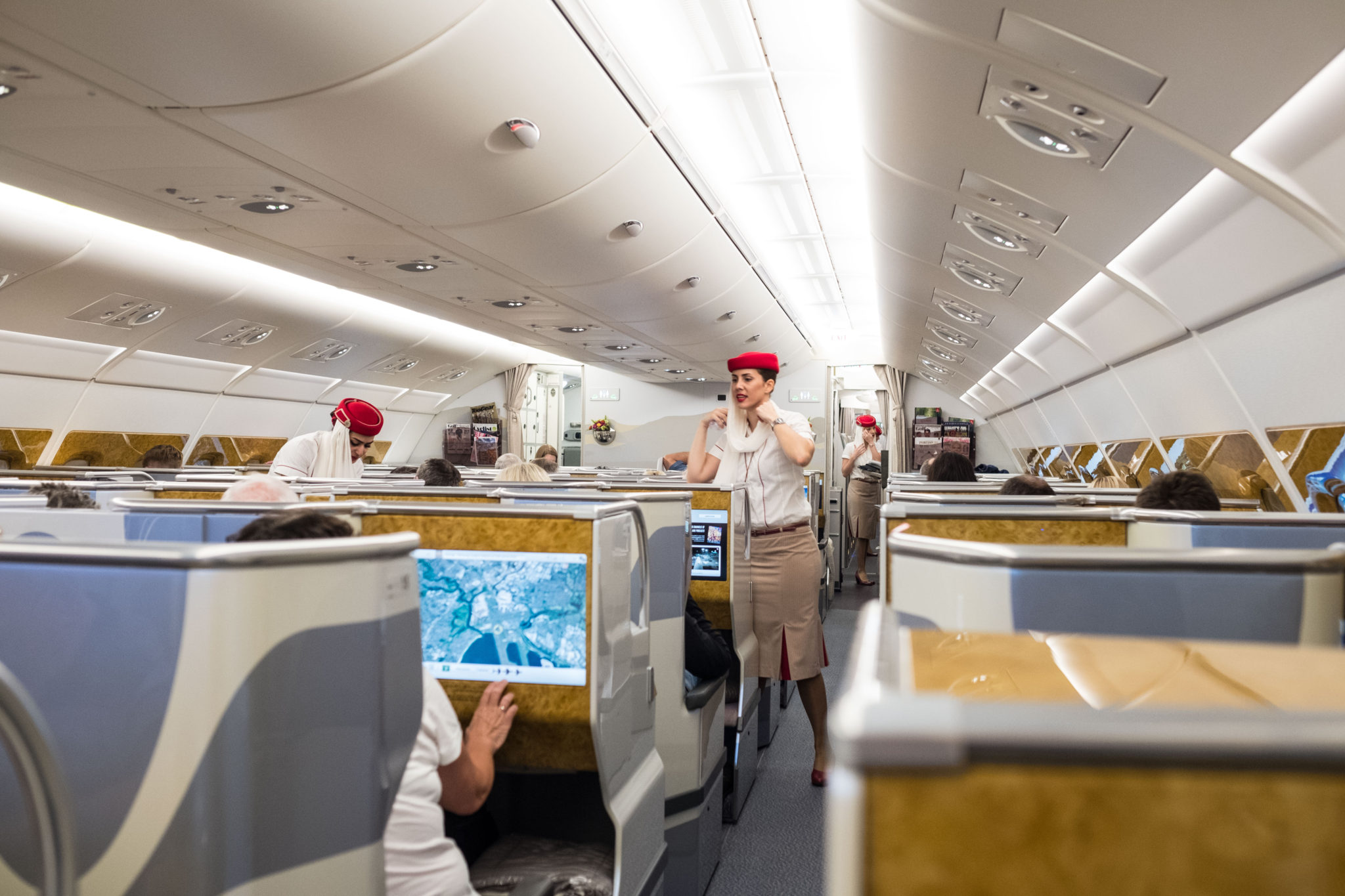 What to Expect for Emirates Business Class – Sydney to London 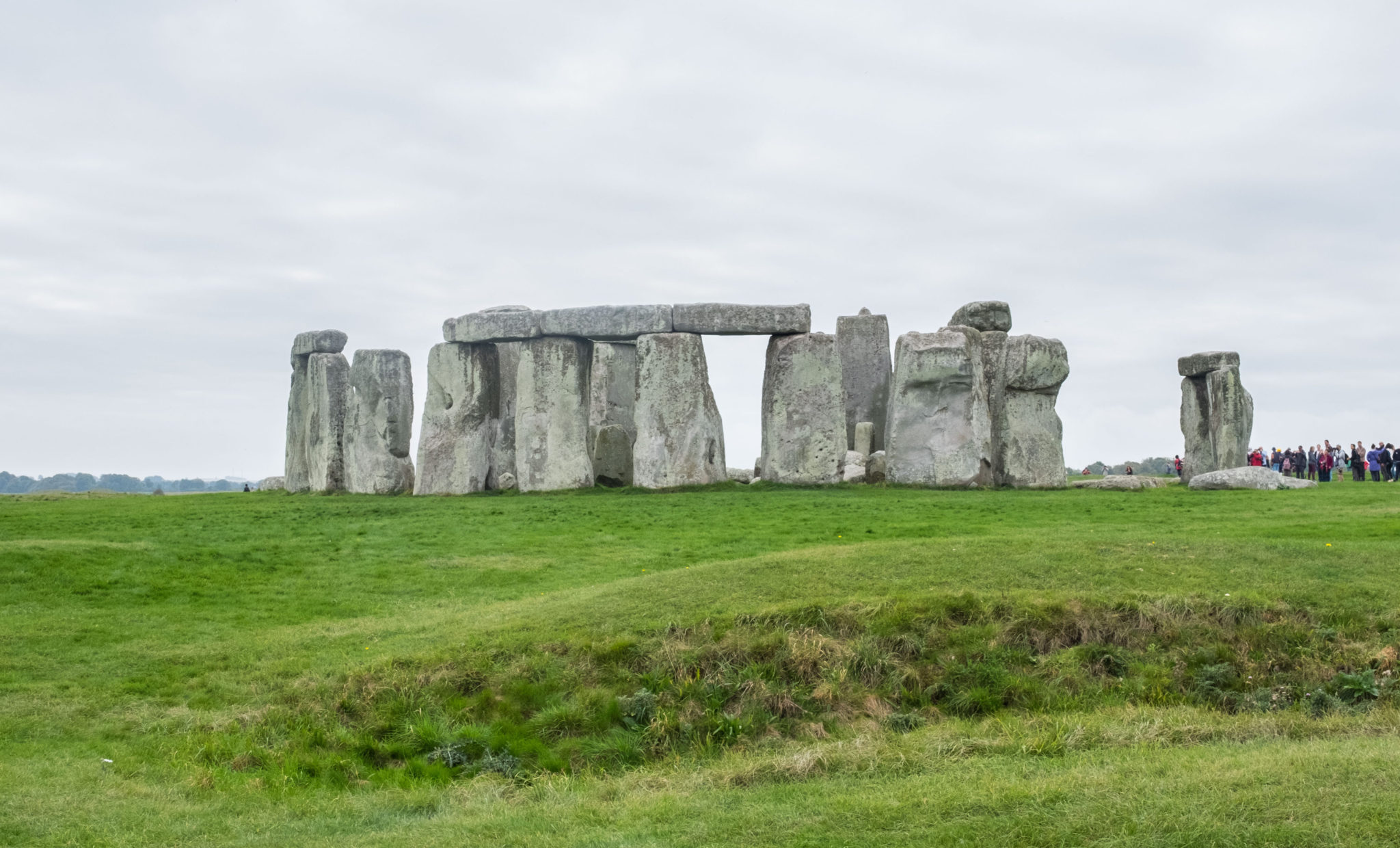 Stonehenge and Bath in a day 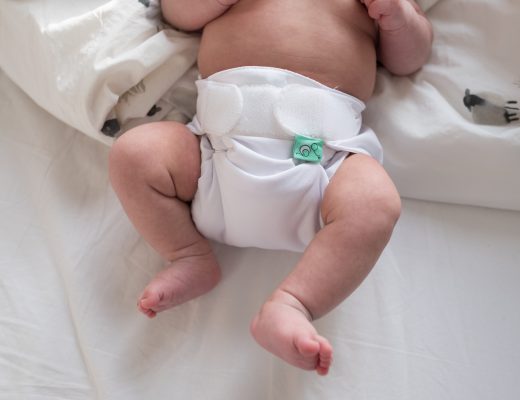 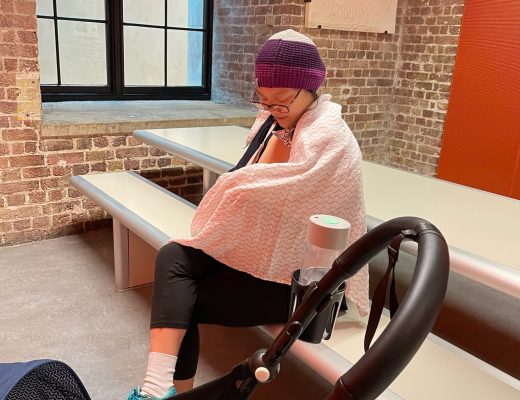 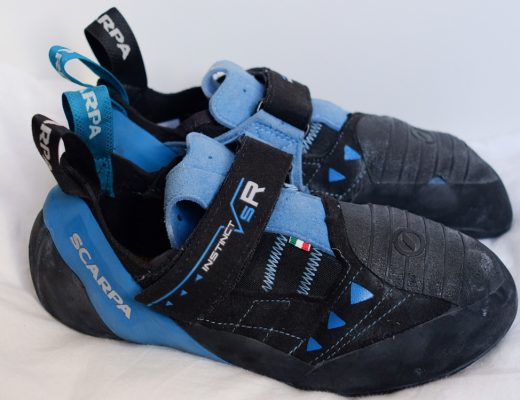 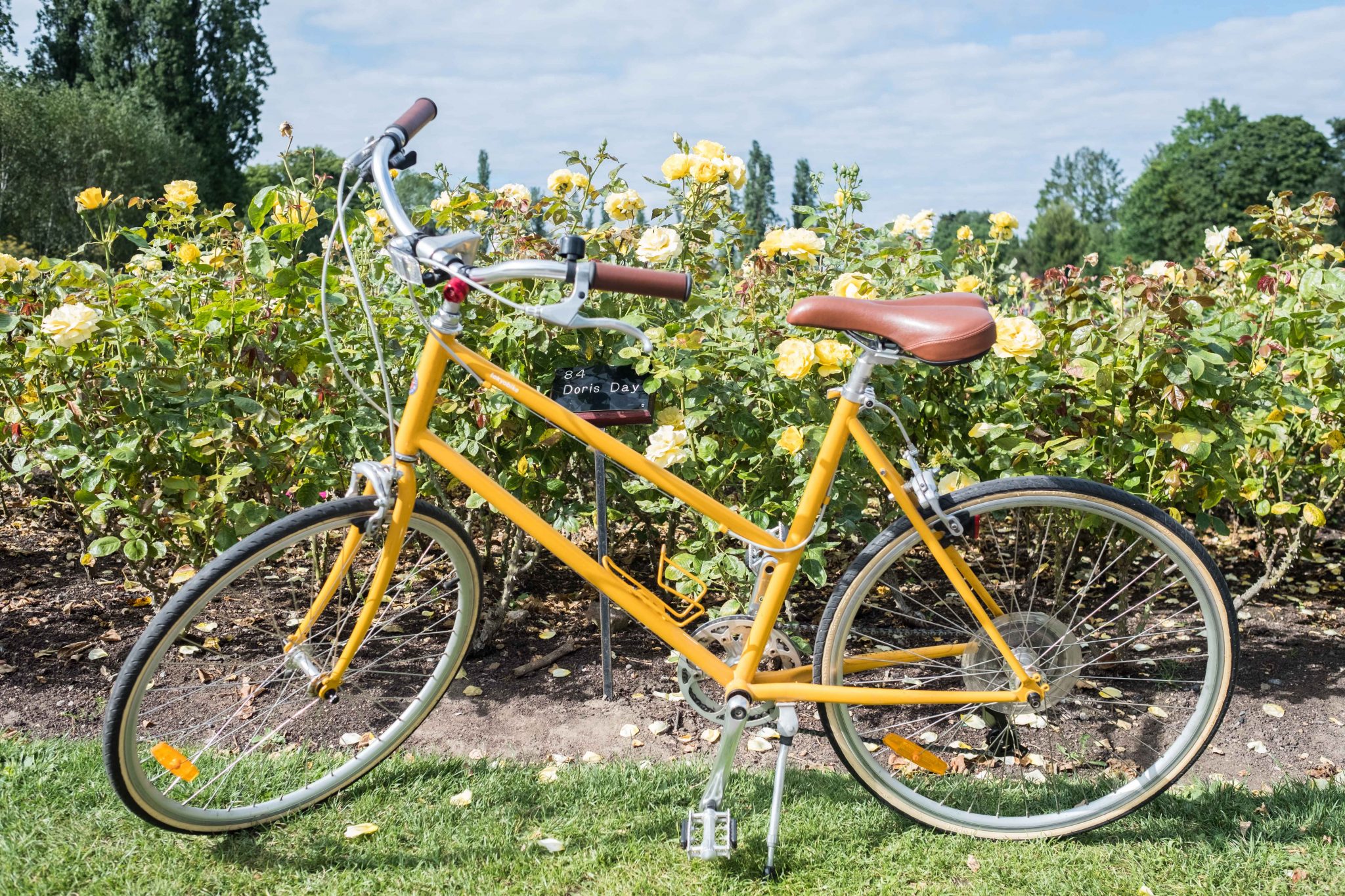